No comments yet. Why don’t you start the discussion 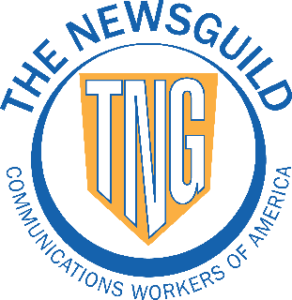 Our Member Units
Scroll to Top